Diploma in Contemporary Architecture and Design 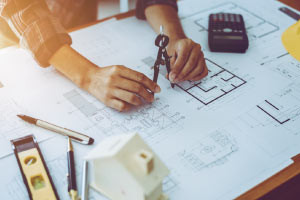 Then, the architectural features of the historicism, high tech, neo modern, critical regionalism, Memphis Milano movements will also be covered. Lastly, deconstructivism, pop art and industrial design architectural movements will be discussed and then the course will look at the evolution of typography in the contemporary era. This course is important for learners who are aiming to understand all the phases that modern architecture has gone through before reaching its current stage of evolution.

Phases of Modern Architecture I