Learn about structure and function of wired and wireless networks and their protocols.

Free Course
Learn about structure and function of wired and wireless networks and their protocols.
Start Course Now 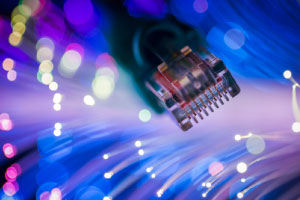 Computer Networking - Wired and Wireless Networks and Protocols introduces you in a step-by-step manner to the structure and function of wired and wireless networks and their protocols. The course begins by introducing you to cabling systems for wired networks, in particular the twisted-pair cable, and cable speeds and the cable types. You will also learn about the tools needed when making the connections between patch panels and RJ45 jacks.