Learn about Relationship between Intellectual Property Rights, Competition Law and the Antitrust law in this free course 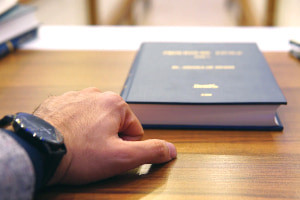 This free online course begins by introducing you to the concept of competition law and how it is applied to maintain balance in a monopolistic market. You will learn about the development of the competition law in India, and the use of the competition law post British rule in India. You will also learn how some companies or enterprises engage in agreements for the production or trading of goods and services which has the effect of eliminating or reducing competition.

The Economics of the US Anti-Trust Law