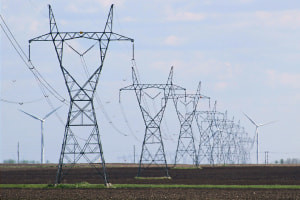 This free online course will teach you about 3-phase networks and the analysis of short-circuit fault conditions.

In today’s power industry, complex system problems are analyzed using computer algorithms. This course will help you understand how the symmetrical components are applied to solve such problems in the power system. Anyone with a knack for learning new skills can take this course. However, a basic understanding of the laws and theorems related to 3-phase electrical power systems and basic maths is essential. This course will be most beneficial to electrical engineers, technologists, substation engineers, maintenance workers in the electrical power protection industry and others who want to understand how electric power systems are modeled. An understanding of the use of the symmetrical components technique will also enable you to work on all the fundamentals of power system protection and control. This course will also help you in studying power protection systems for a career in power engineering and electrical engineering. So why wait? Enrol now and study for free!