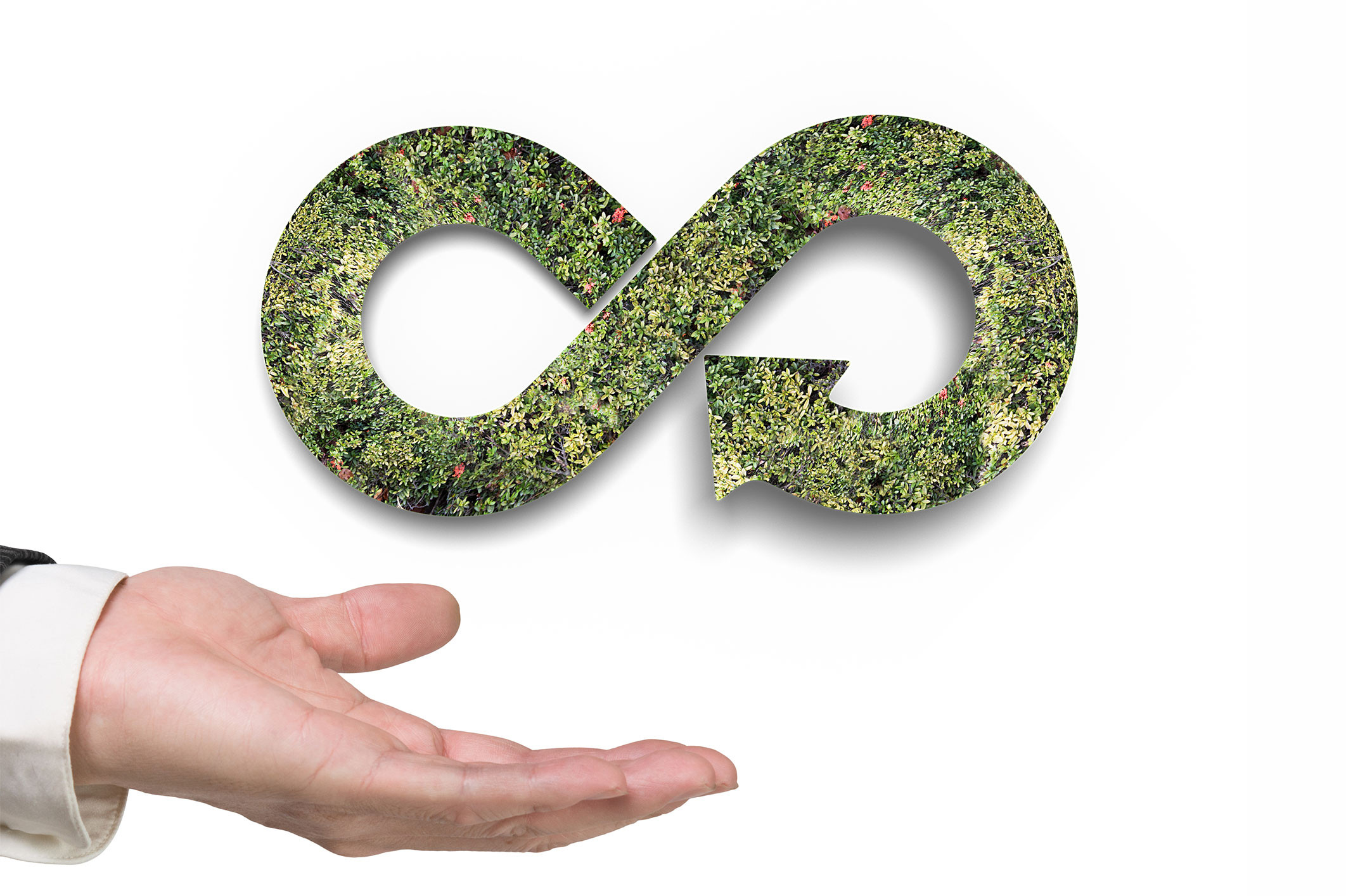 Learn about the dangers of the linear economic model and benefits of the circular model with this free online course.

Publisher: EcoEd4All
The present linear economic model has enriched our lives, giving us wealth, technology, and opportunities that would have been beyond the wildest dreams of those living decades ago. But this has also led to the climate crisis, which undermines the health of the planet and human society. We may have no choice but to implement an alternative, more sustainable system known as the circular model, that is in harmony with the rest of nature.
Start Course Now

This is a free online introductory course that looks at two mutually incompatible economic systems. First, we look at the attractions of the present popular model known as the linear economy, which is associated with a consumer society characterised by modernity, globalisation, scientific and technological innovation, mass production and the attainment of comfortable lifestyles. It has allowed a greater number of ordinary people to enjoy and experience things that were once the preserve of a small privileged elite. Consumerism is reflected in the wide range of modern products, devices and lifestyle choices ranging from trendy clothes and mobile phones to foreign holidays that are available at more affordable prices to the ordinary person. It has brought countries and large sections of their populations out of poverty.

Following this, we review the inherent flaws of the linear economy that is built around an unsustainable process of ‘take, make and waste’. Much of the raw resources used are extracted from the earth with little thought given to the destruction inflicted to the environment of land, water and air. The primary labour force and their communities can too often live below the poverty line, and the use of fossil fuels in the production and transportation of food, manufactured goods, communication systems and energy supplies leads to high levels of pollution, non-recyclable (even toxic) waste. This is the primary cause of greenhouse gas emissions, climate change and biodiversity loss. There is a focus on one fashionable device which can be said to epitomise the linear economy. The smartphone is the most popular consumer product ever made and has provided enormous benefits and opportunities at so many levels to individuals and humankind. But its use, manufacture, promotion, distribution and end-of-life status has done enormous damage to the health of the planet.

Finally, we look at the possibilities of developing an economic circular model in the modern era that is aligned with Nature, where waste becomes a reusable resource, priority is given to sourcing local materials, reusable energies are the norm, soils are nurtured and biodiversity is enhanced. We review where elements of such societies existed in the past, exist today, and where the legal groundwork is being laid for a sustainable future to put an end to the linear degenerative economics that runs contrary to the cycles of the living world.