Learn how to play Irish Traditional bodhrán from a well-known Irish musician. 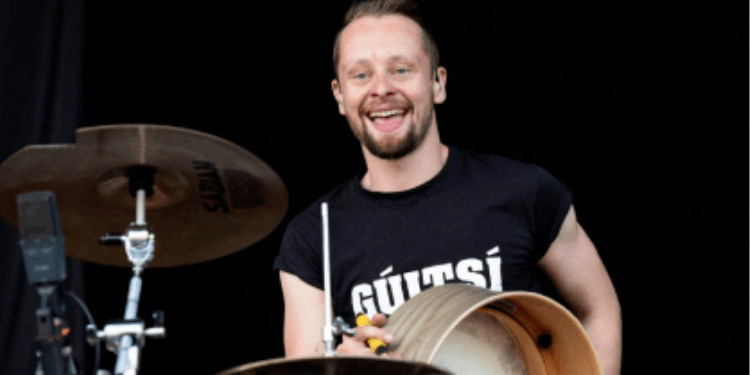 Learn how to play Irish Traditional bodhrán from a well-known Irish musician.

Alison’s free online bodhrán courses are taught by Dermot Sheedy, drummer with Irish band Hermitage Green. The five-piece band has played at major events and festivals internationally and has enjoyed success with a number of albums. Apart from performing percussion with the band, Dermot has played with high profile artists such as Donal Lunny, The Irish Harp Orchestra and Celtic Legends.

Originally from County Clare, Dermot began drumming at five years of age after seeing bodhrán player Neil Lyons at Listowel. He grew up in a musical family and found it easy to join with his sisters who played flute and fiddle. Over the years, he has won many fleadh competitions and in 2010 was among eight young people selected in the TV talent search, Lorg Lunny to form the group Ciorras. His bodhrán courses are perfect for anyone starting out or for seasoned players who want to add new sounds and rhythms to their repertoire.