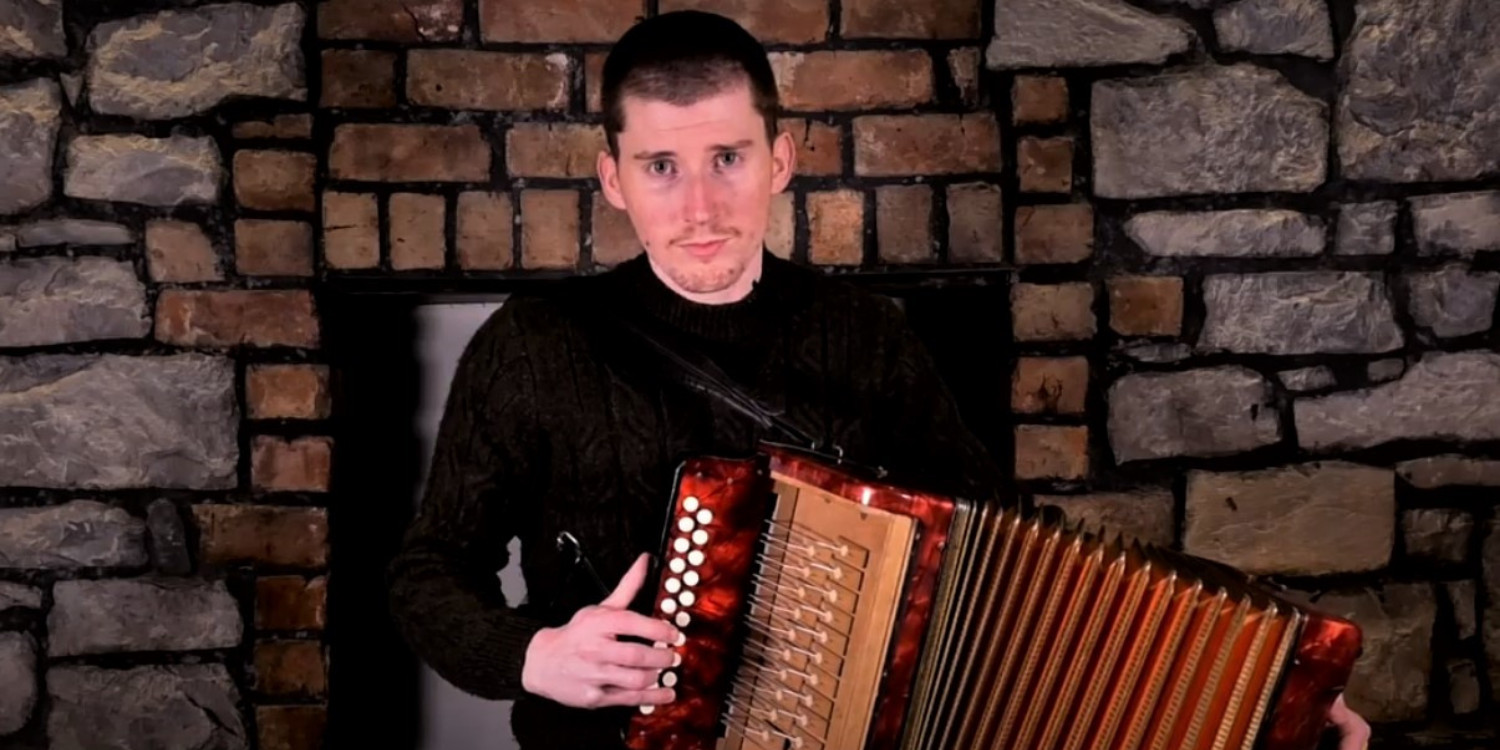 Young Musician of the Year

Our free online Irish Button Accordion courses are brought to you by Conor Connolly from Kilcolgan, Co Galway, the so-called ‘Accordion Capital of Ireland'. A talented musician and singer, his ability was recognised in 2019 when he was named winner of the prestigious TG4 Gradam Ceoil Young Musician of the Year.

Conor’s musical journey began with tin whistle lessons, and he received the button accordion he uses in these courses for his 12th birthday. Conor’s playing is informed by the top players of south Galway, such as the late Joe Burke and Joe Cooley. His gift for reinterpreting old songs has won praise. 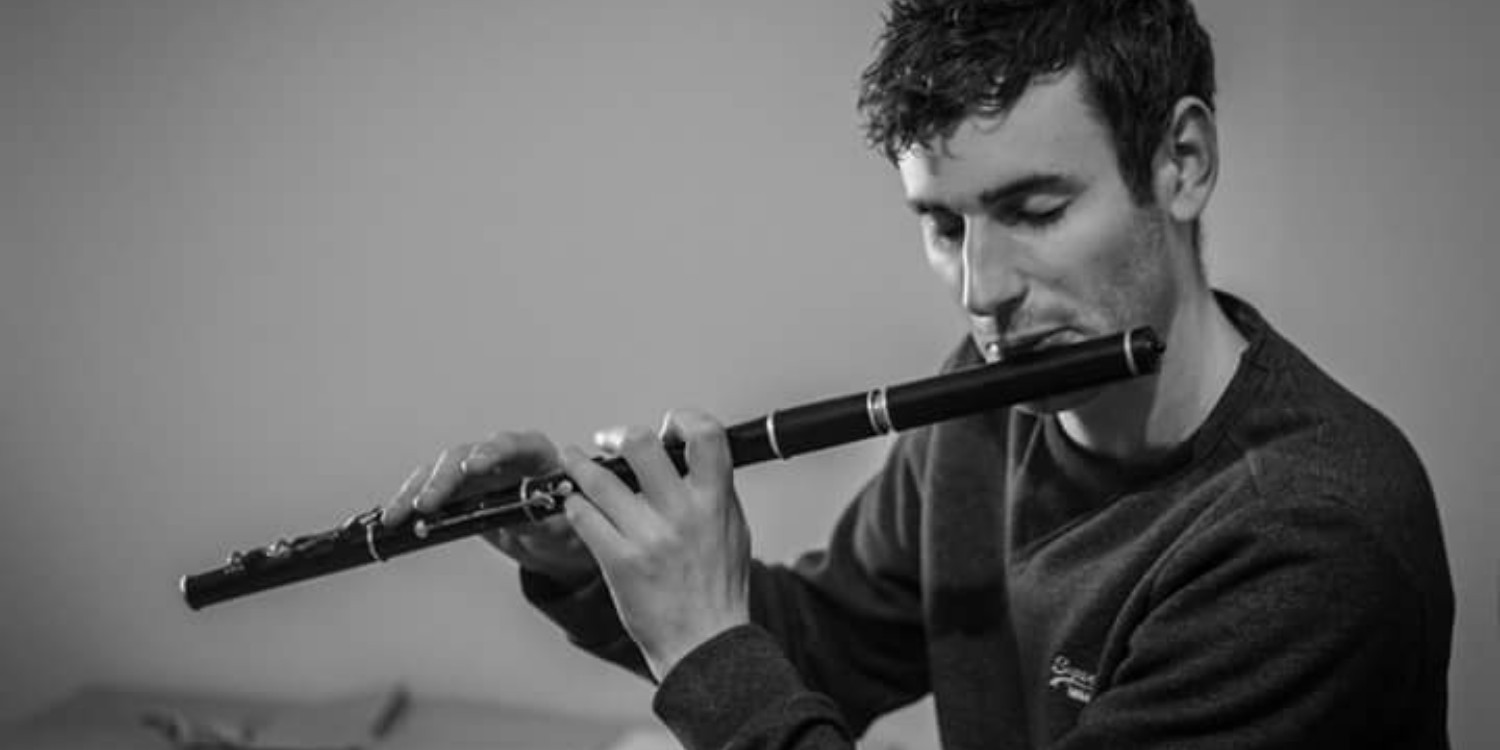 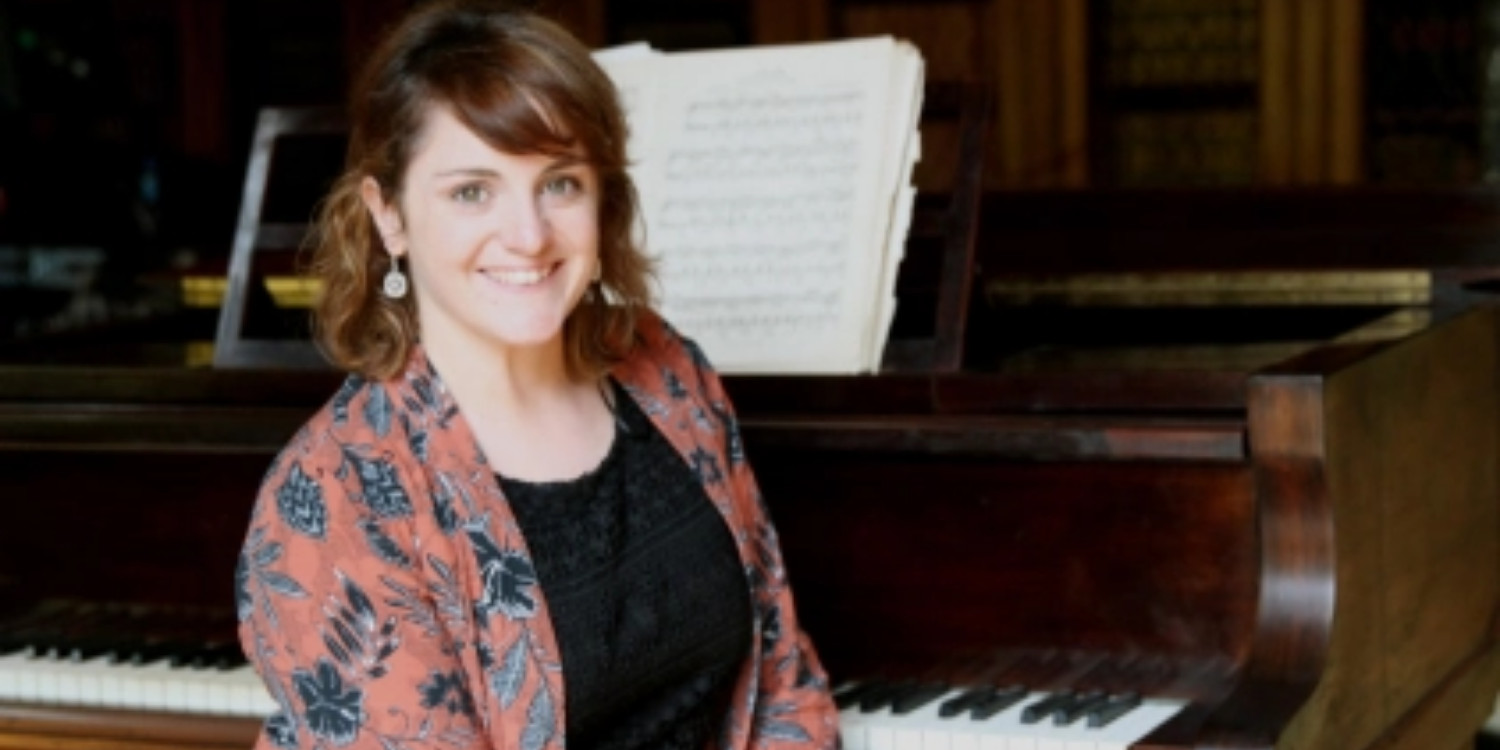 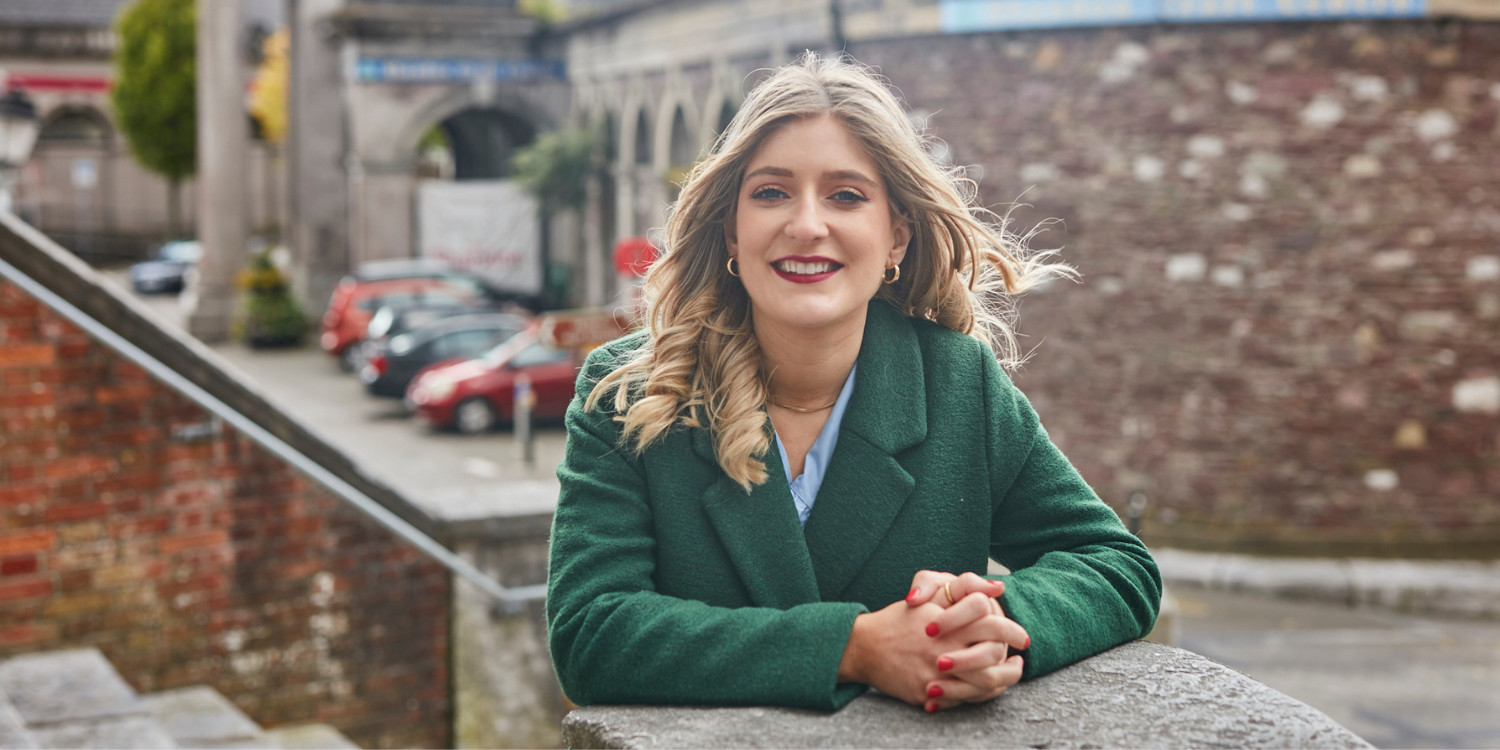