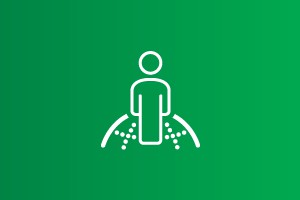 Advances in medicine are occurring all the time and medical and scientific research continues to reveal both how the human body functions normally and what happens during a diseased state. This Alison Learning Path in Global Health Issues will cover a variety of illnesses and diseases the human body is subject to. You will become aware of various diseases and the affect they have on the human body, you will learn how to recognise symptoms of different diseases such as diabetes, hepatitis B, malaria and more. You will become knowledgeable on the risks associated with each disease and how to prevent yourself from contracting these diseases. You will also learn about alcohol and the health dangers of over-consumption of alcohol. This Alison Learning Path will be of benefit to the general public who want to learn about common medical conditions or healthcare professionals who would like access easy to understand facts and information about different diseases that they can share with their patients.


Courses in this Learning Path

Successfully complete all of these courses to receive a Global Health Issues Learning Path Award.

All your learning will be reflected in your Learner Record, which you can download for free at any time.

You also have the option of purchasing an Alison Certificate for each of the above courses you successfully complete.