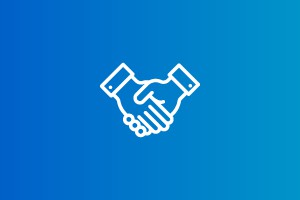 Conflict is something that can occur in everyday life on a regular basis and while not all conflict is bad, it is important to be able to negotiate with one another to reduce conflict. By studying the Alison Learning Path in Alternative Dispute Resolution, you will learn about effective ways of managing conflict in your home and work life. You will develop the essential skills needed to avoid and manage any disputes that may arise. The Alison Learning Path in Alternative Dispute Resolution is a sequence of courses that will expand your knowledge and skills on conflict and alternative ways to resolve disputes. You will know how ADR programs succeed and why they should be used. You will be able to describe the most common methods of ADR and what happens during an ADR process. This learning path will be of great interest to students in business or management or anyone interested in conflict resolution, it will also be of great interest to all professionals who are working in both the public and private sectors to ensure a healthy level of conflict is present in the workplace.


Courses in this Learning Path